In 1971, young people claim an 85 acre abandoned military base in the heart of Copenhagen and set up a community. Over the next 40 years, they build a self-governed community with the hope of becoming legitimate.

Christiania was born in 1971 when youthful idealism and a severe housing shortage incited hundreds of young people to occupy 85 acres of deserted brick buildings, woods, ramparts and canals as their home. Finding it politically unpopular to evict the young settlers, the Danish government declared Christiania a “short-term social experiment”.

“I just enjoyed watching every minute…beautiful story of that unique community.” —Rick Steves, Europe Through the Back Door 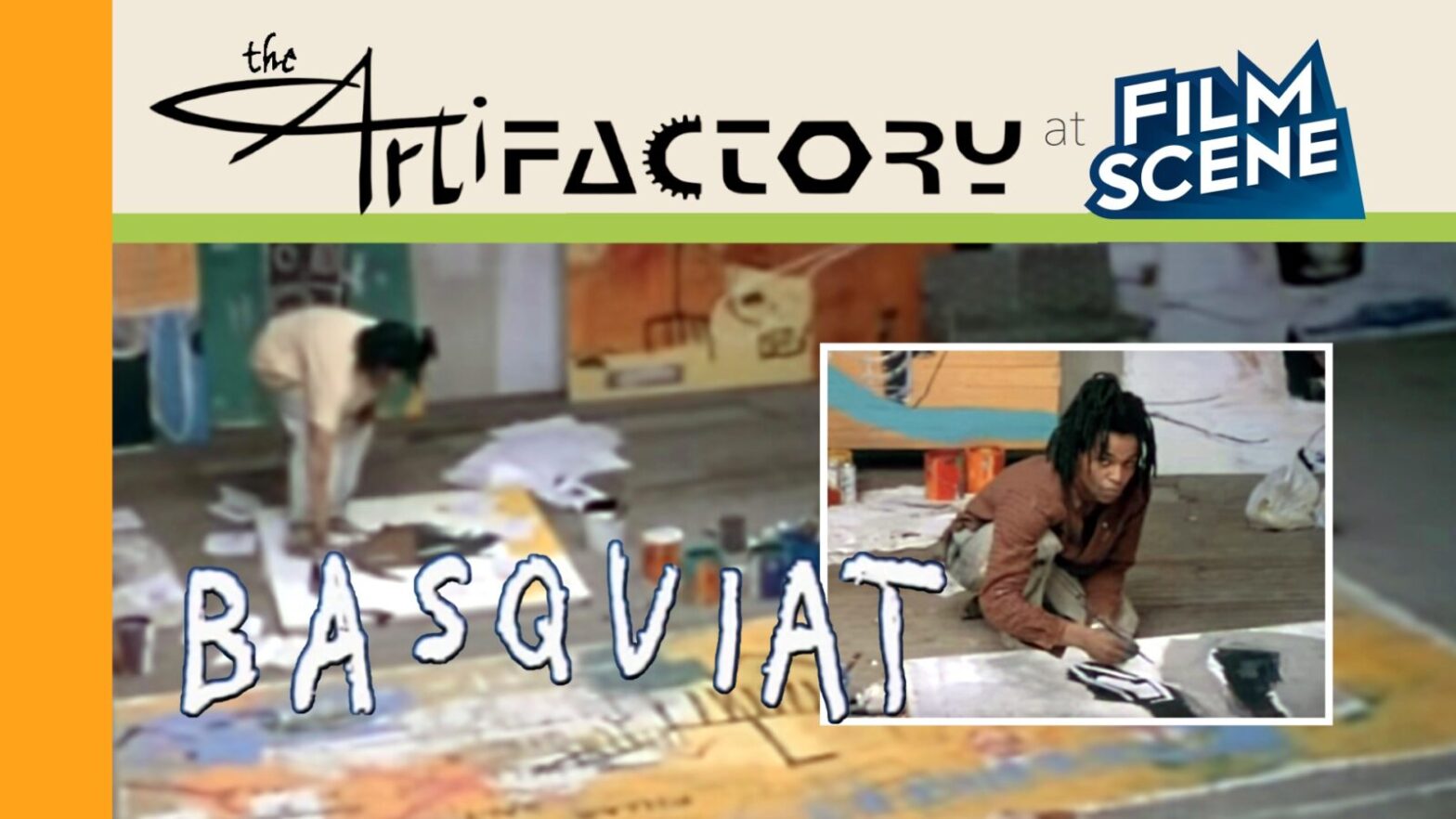 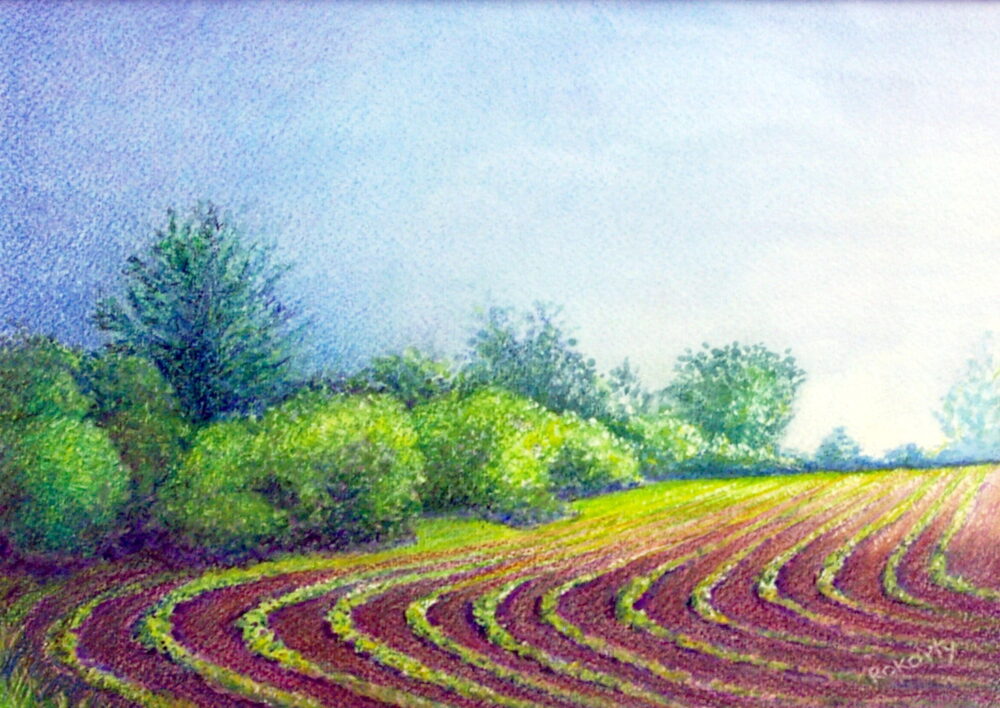 Creating a place in Iowa City for education, practice, exhibition and collaboration in fine arts and crafts.

Persons attending ArtiFactory events may be recorded or photographed as an event attendee. These images may be used for ArtiFactory programming or promotion, including broadcast on television, the ArtiFactory website, the Internet, our YouTube channel, and other media. The work of the presenters does not reflect the views of the organization.

The Artifactory is a project of Arts Iowa City, a 501(c)(3) nonprofit.